Be Thankful You Are Not A Customer Of Xcel Energy 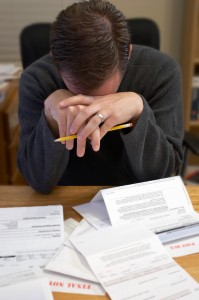 Texas customer of Xcel Energy can expect a rate increase in their next bill.  Over the last 18 months, Xcel Energy has invested over $350 million in new power lines, stations and generators.  Because of this, Xcel believes it needs more income to help continue with its expansion.

The agreement that has been proposed would raise the average power bill by $10.94, but that would bring an extra $52.7 million to the Xcel Energy coffers.

Even though the rate increases are forthcoming, Xcel is still one of the cheapest energy solutions around.  They consistently rank low in customer pricing while providing energy to millions in and around Texas.  Perhaps their expansion can help more people get lower-cost energy.